Food Culture: Did You Know 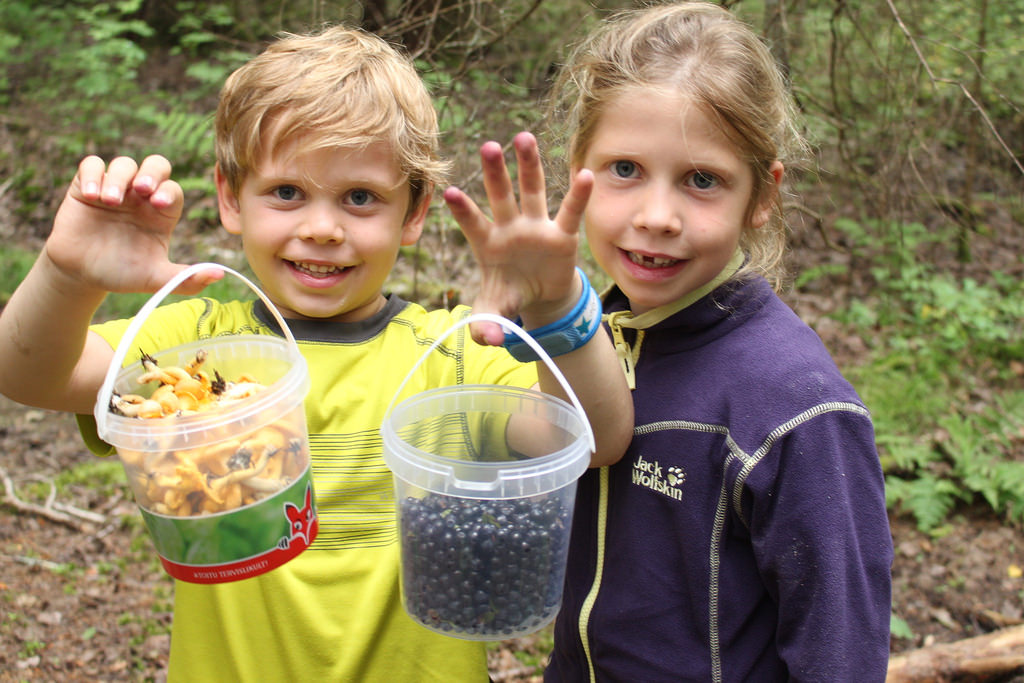 Wild berries and mushrooms are plentiful in Estonia. 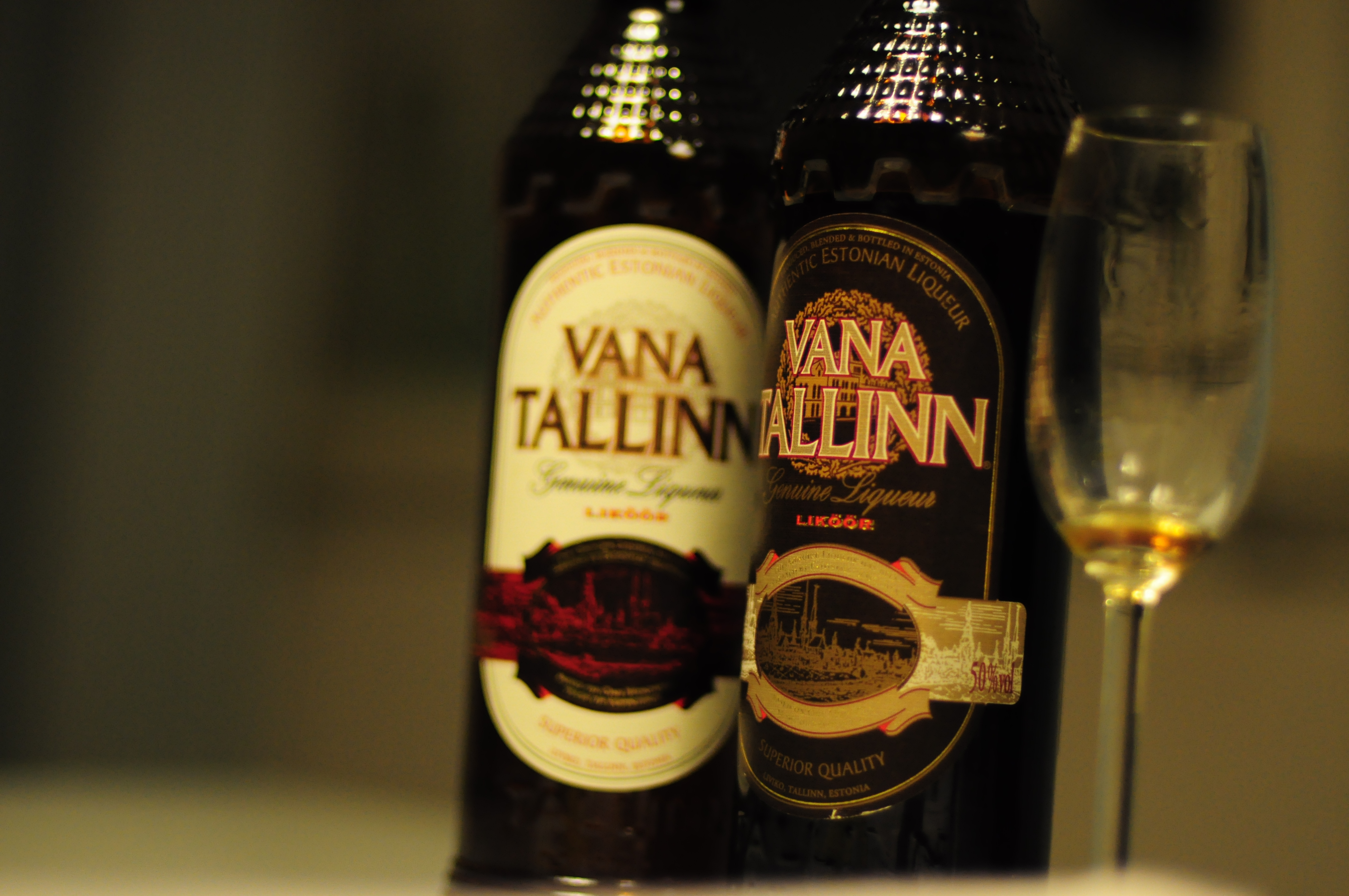 One liqueur that is common in Estonia is Vana Tallinn, which tastes good in coffee and can be baked into desserts. 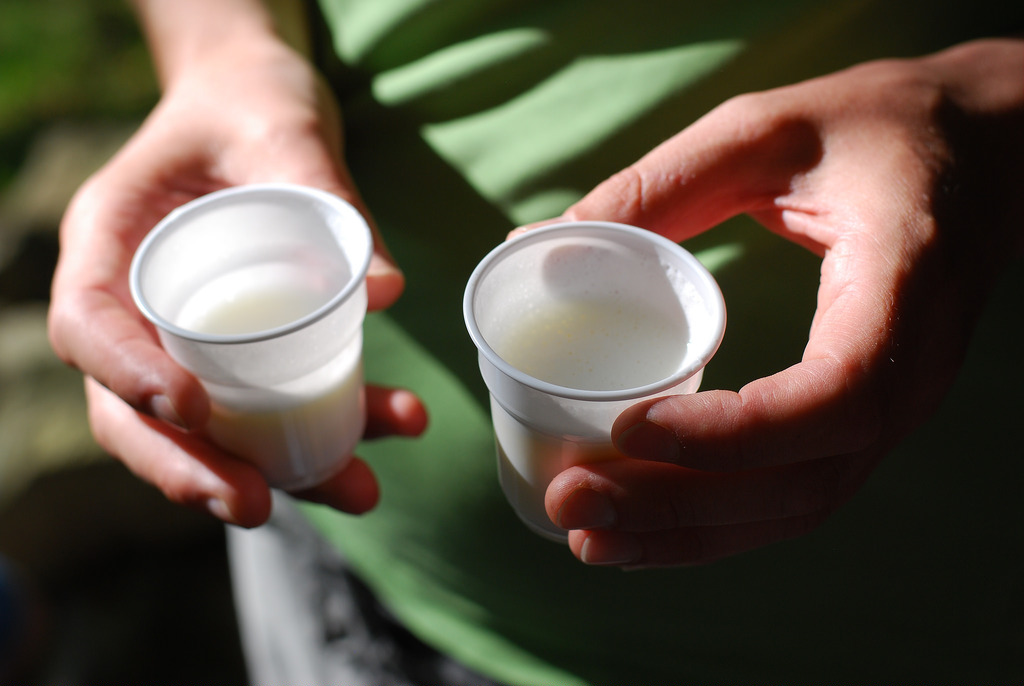 Although alcoholic drinks are popular in Estonia, non-alcoholic beverages, such as milk, are also drunk frequently.

Despite a cold climate and a short growing season, Estonia has abundant agricultural resources, with over half the country classified as forest and a full third serving as farmland. Wild berries, mushrooms, and game are plentiful, and hunting, fishing, and foraging are common recreational activities.

Because Estonia was isolated behind the Iron Curtain during the mid-20th century, many traditional food preparations and customs have been preserved that might otherwise have been forgotten or changed during the process of modernization. Contemporary Estonian restaurants and chefs are excited, however, to explore new flavors and preparation techniques, and the cuisine is currently undergoing a period of innovation, with new fusion dishes based on Asian, American, Scandinavian, and Italian influences.

Estonia belongs to the area known as the “beer, vodka, rye bread, and pork” belt of Europe, along with other Scandinavian, German, and Russian countries where those foods serve as basic dietary staples for a majority of the population.

A new trend in Estonia is the rise of the microbrewery, capitalizing on the national taste for beer and fruit wines like Põltsamaa Kuldne, a sweet apple wine. Popular Estonian liqueurs, which can be made at home in small artisanal batches, include rowanberry, sea-buckthorn berry and spruce shoot schnapps. Another liqueur that is common in Estonia is Vana Tallinn, which tastes good in coffee and can be baked into desserts. Vana Tallinn is often bought as a souvenir by tourists visiting the Estonian capital.

Although alcoholic drinks are popular in Estonia, non-alcoholic beverages like milk, kefir, and apple and currant juice are also drunk frequently.