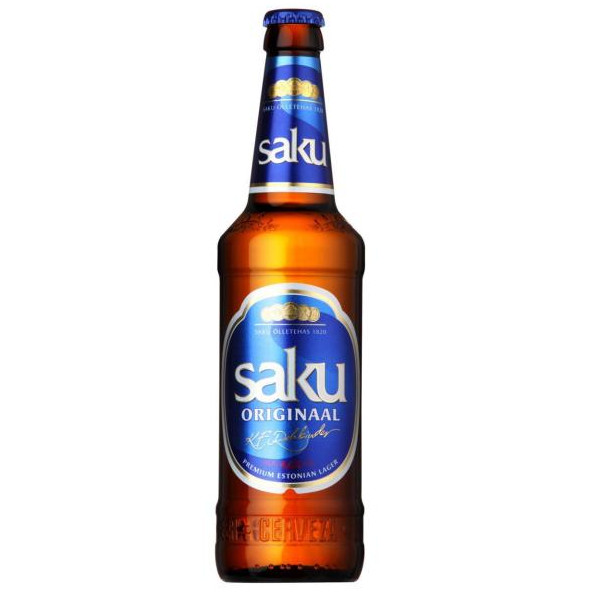 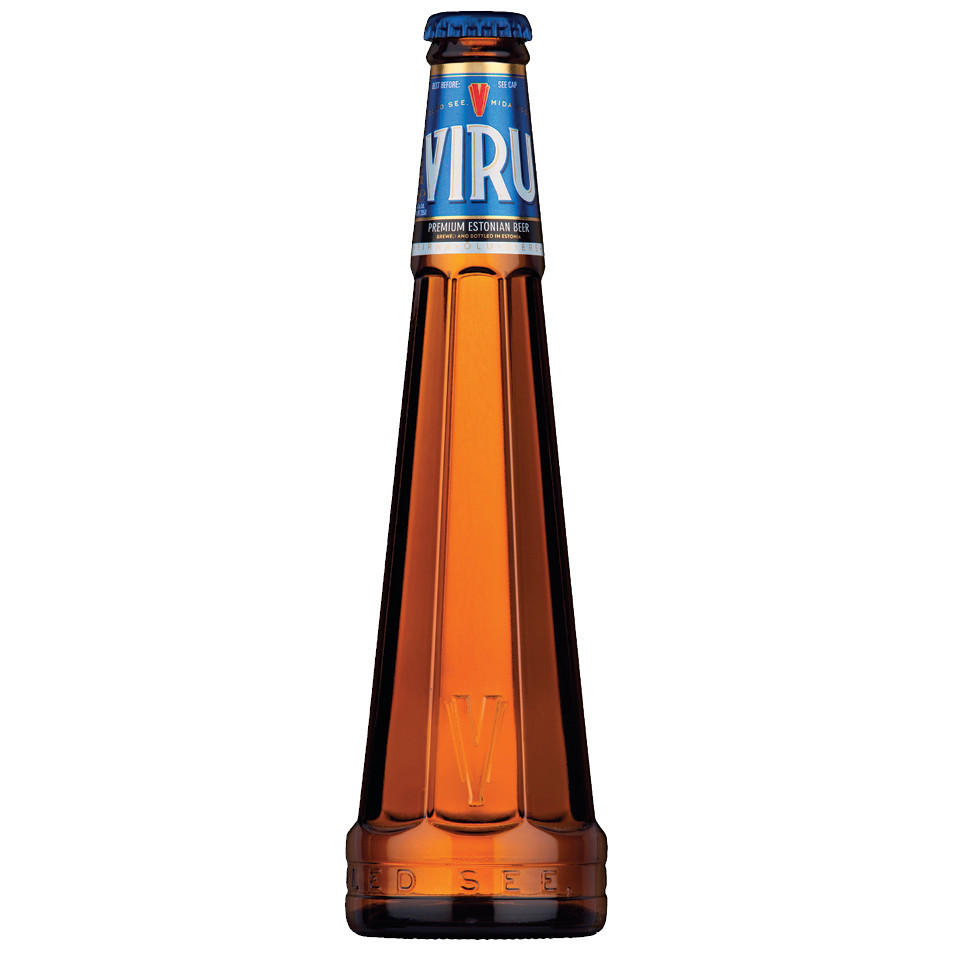 Beer has a long history in Estonia, originating on the island between 500 and 1000 CE. Traditional Estonian beer brewers used wheat, rye, and oats—three grains that have long been cultivated in the country. Prior to commercialization, beer in Estonia varied greatly by region, with strength, taste, and color being indicative of where and by whom the beer was brewed. For many Estonians beer brewing was a matter of survival—before widespread sanitation and water purification, drinking beer was likely to be safer than drinking water. Modern Estonia has a strong culture of commercial beer brewing, though the largest three breweries—which account for 90 to 95 percent of all Estonian beer consumption—are majority owned by non-Estonian companies. The craft beer movement, however, has taken root in Estonia in recent years, with smaller microbreweries popping up around the country and beginning to make an inroads into the market share. While the macrobreweries produce mainly pale lagers, the microbreweries introduce diverse styles into the Estonian market. Estonia's first microbrewery, Põhjala, was founded in 2011 and has since had significant success, particularly with its Imperial Baltic porter Öö.

Description: Saku Originaal—the most popular brew in Estonia—is the flagship beer of the Saku Brewery, originally founded in 1820 by a Baltic German nobleman. Saku Originaal pours a pale golden color and is known for its grainy and grassy aroma and slightly sweet flavor, followed by a dry, mildly bitter finish. It has ample carbonation and a bubbly mouthfeel. The general consensus is that this is a typical adjunct-style lager, but one that is worth trying, particularly while visiting Estonia.

Description: Viru takes a close second to Saku Originaal in terms of popularity. It pours a light golden color and has a large white head that doesn't dissipate too quickly. Its flavor starts with citrus and herbal notes and ends with a hint of malt and caramel. The well-balanced body and ample carbonation lead to a finish that is smoother and less astringent than many lagers of this type.

Description: Öö, which appropriately means “night” in Estonian, is an imperial Baltic porter with a color as black as night. This brew comes out of Estonia's first microbrewery, Põhjala, and is nearly universally lauded for its overall quality and drinkability. Öö has a sweet aroma of burnt sugar and a rich, smoky flavor of caramelized toffee and dark chocolate. Its finish provides a slight alcoholic warmth—not surprising, given the very high alcohol content.