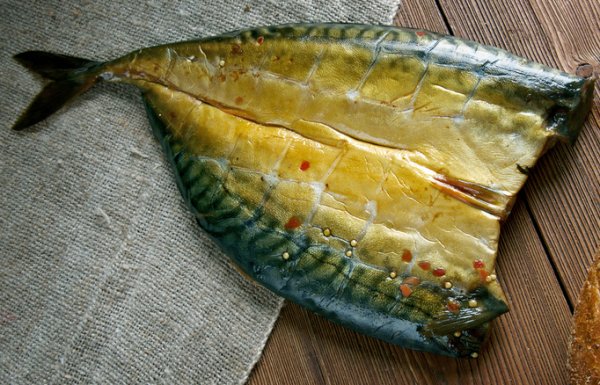 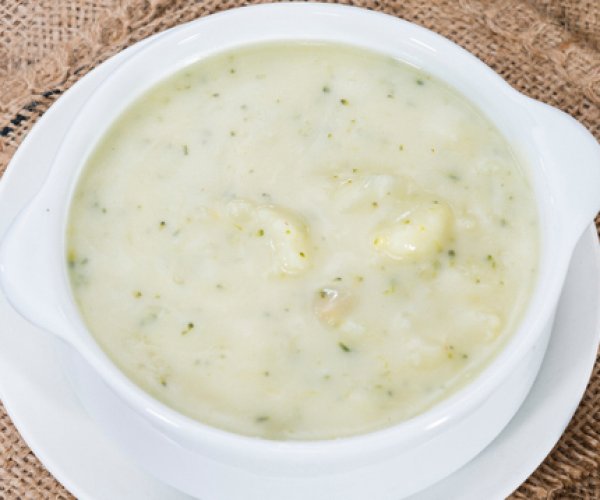 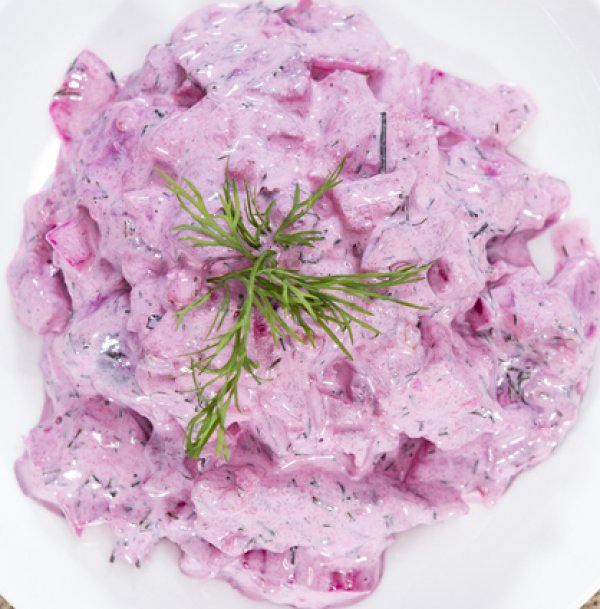 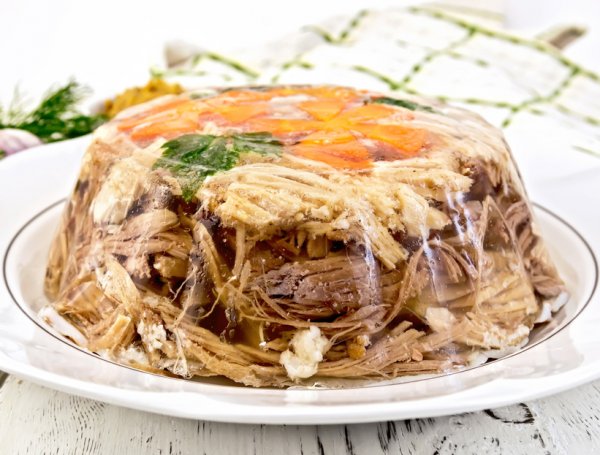 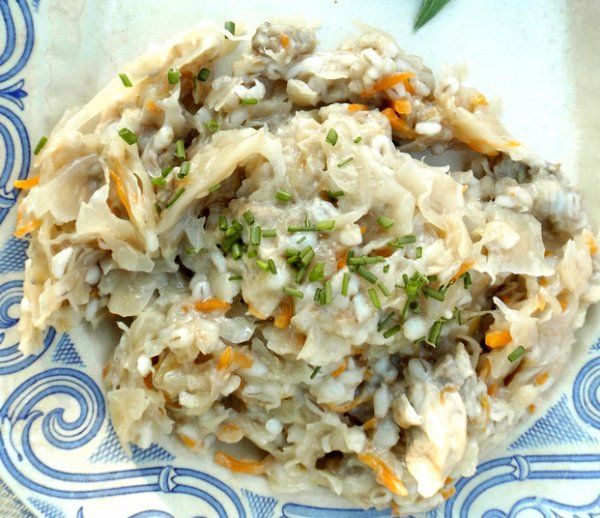 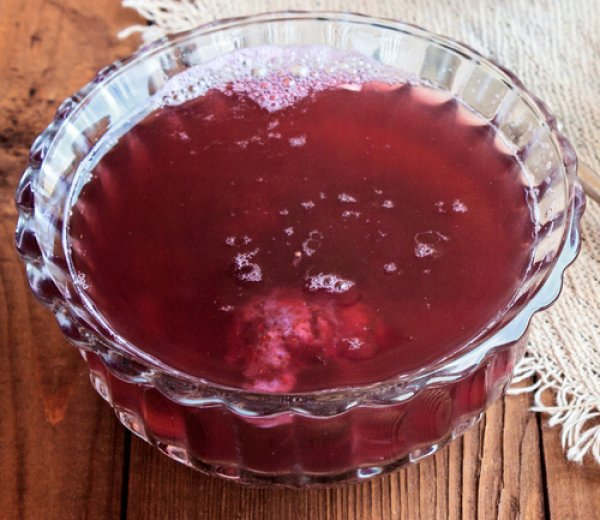 Listed below are a few of the many dishes associated with the cuisine of Estonia. Recipes for these classic dishes and many others can be found in the Recipes section.

Estonian Ham and Cheese Rolls — This famous Estonian dish that can be consumed at the first course or as cocktail fare. Good-quality imported ham in thick slices make for a superior roll.

Keel Hernestega — A cold appetizer made of cow’s tongue served with horseradish.

Suitsukala — Smoked fish or suitsukala is an Estonian specialty, and trout is a particular favorite. It can be a very simple appetizer served with black bread and butter.

Cabbage Cream Soup — Cabbage is a common vegetable in Estonia and a standard ingredient in many soups. This rich soup is a winter dish.

Nõgesesupp — Herb and nettle soup is a longstanding seasonal favorite, eaten as a tonic in spring. Chives and dill are commonly added and the soup usually has egg in it, but not cream.

Rosolje — A potato and beet salad, seasoned with dill pickles and herring, dressed in a sour cream sauce and served cold.

Sült — Jellied pork is a typical Estonian dish, homemade in the countryside. The jelly comes from boiling pork bones with the meat. It is a common preserved meat dish stored for winter.

Võrtsjärv Suitsukala — Squash casserole is a typical, hearty Estonian dish. Layers of squash, tomato, seasoned onion, and leftover meat such as ground beef or smoked fish are baked with eggs and milk.

Karask — A sweet cake made with whole wheat and barley flour, this recipe is typical of traditional celebratory dishes.

Kissel — Sweetened milk, cream, or juice that is thickened with starch to form a Jello-like pudding popular in Northern and Eastern Europe. If less starch is used, kissel can also be used as a sauce or as a soup or drink.

Beer — Beer is the most common beverage for Estonian adults, and it is consumed with meals and on other occasions. A variety of beers, both light and dark, are commonly available.

Vana Tallin — A sweet liqueur flavored with spices, produced in Tallinn and drunk in much of Eastern Europe.

Verivorst — Blood and barley sausage is traditional Christmas food in Estonia and is usually served with a red berry jam.