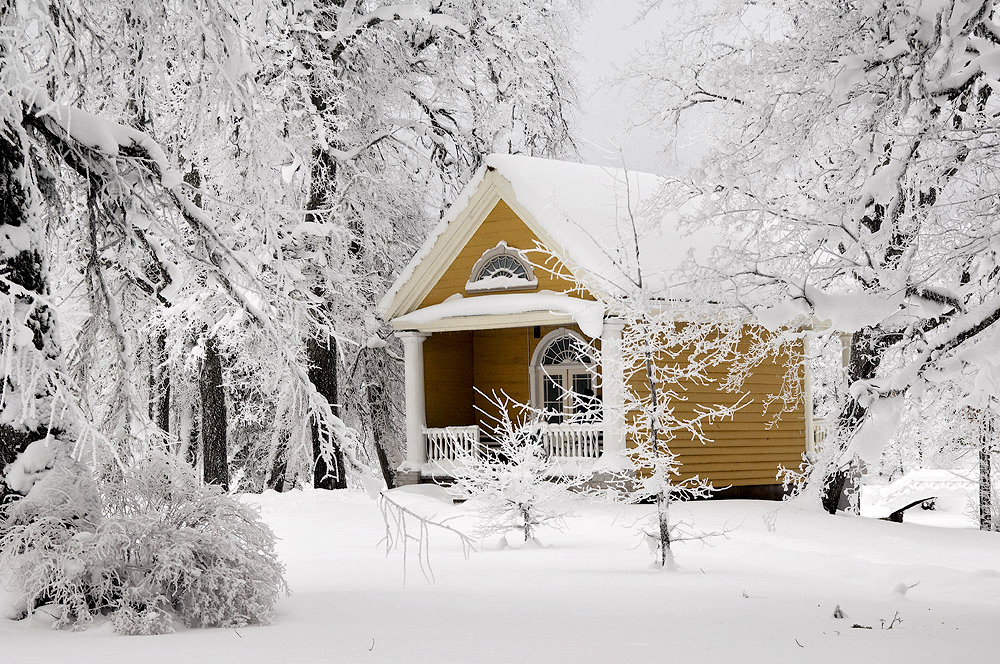 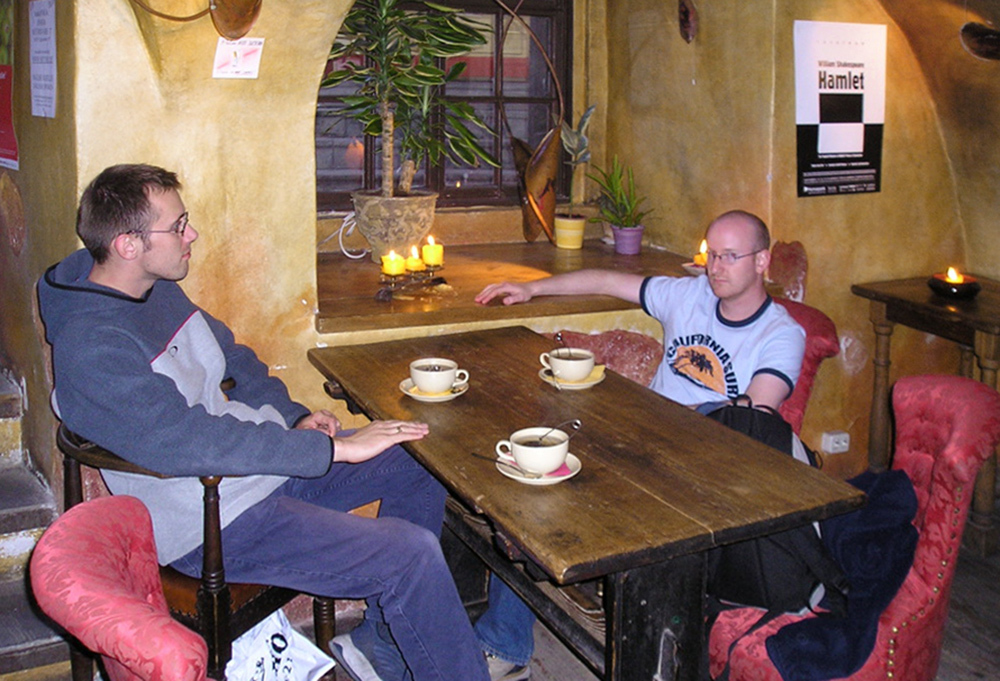 Tea with a friend.

Estonian culture is heavily influenced by two historical factors—almost 700 years of Germanic rule and Communist rule under the Soviet Union. The German influence helped give rise to the large number of cafés in the country. These cafés mostly shuttered during the time of the USSR, but many of them reopened when the country regained independence in 1991. Today, they are once again thriving. Tea, coffee, cakes and pastries, and conversation in a cozy setting are a highly valued part of Estonian culture and be can be found on virtually every corner of towns big and small. Much of the tea in Estonia comes in from the east, generally from China through Russia or other eastern European tea importers.

Estonia does not grow its own tea. The climate is not suited for the cultivation of Camellia sinensis.

As in Russia and Germany, black teas are the most common varieties in Estonia. It is typically served by the cup rather than in a large amount brewed all at once, so each guest can typically add water, lemon, milk, or sugar to bring the taste to their liking. Lately, green tea has been gaining in popularity due to an increasing awareness of its health properties.

Tea is typically enjoyed at cafés in Estonia, which are ubiquitous and varied. Cafés are seen as social gathering places where people can read the newspaper, watch television, and discuss current events. Because of the wide variety of cafés in Estonia, there is not a set way to enjoy tea. Drinkers are encouraged to find a location that matches what they are looking for and to add to their cup to bring the tea to their own desired flavor levels. Estonians love sweets, and the most common food served alongside a cup of tea is a slice of cake.

While many cultures will offer guests tea (or coffee) repeatedly until they accept or insist on serving tea regardless of the guests preference, Estonian hosts will assume that no really means no.

Tallinn, the capital of Estonia, received city rights in 1248; it is one of the best-preserved medieval cities in Europe and a UNESCO World Heritage Site.