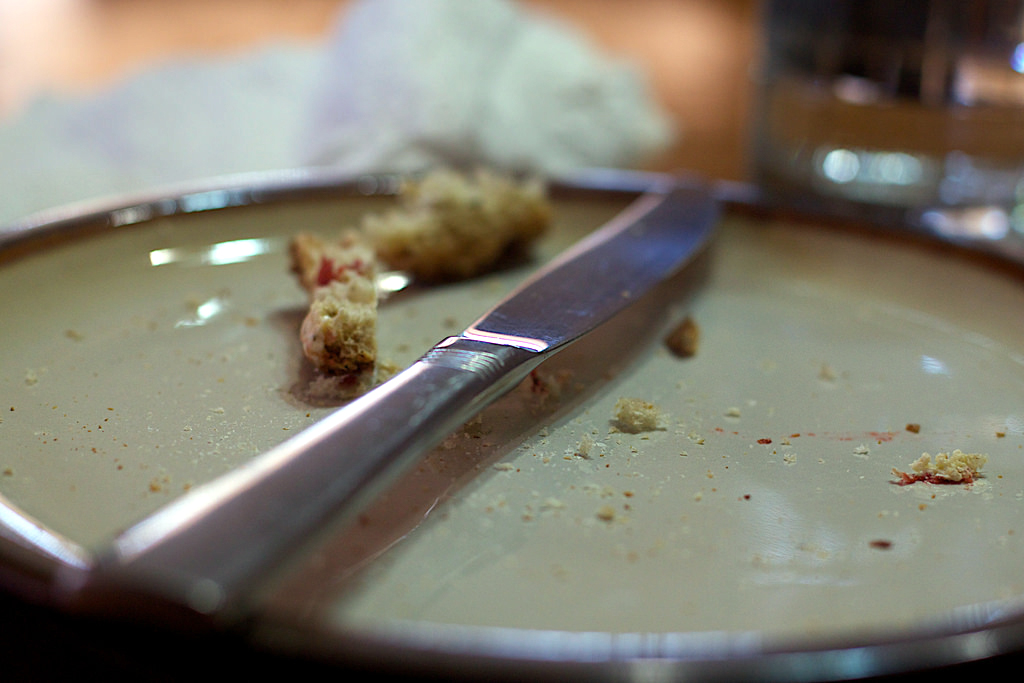 In Estonia, it is good manners to finish everything on one’s plate. 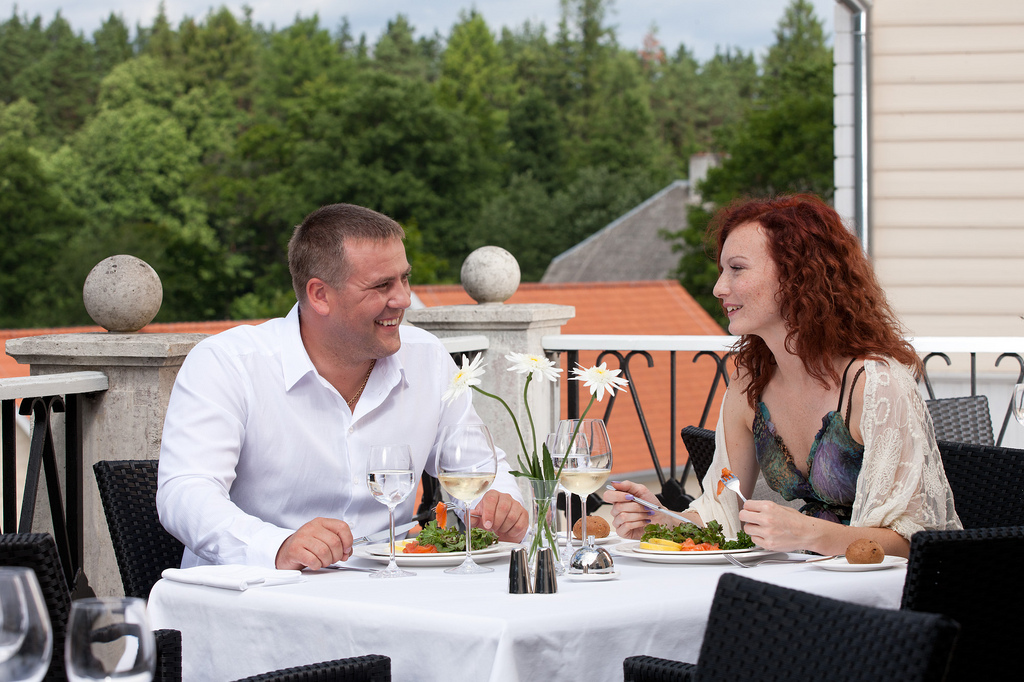 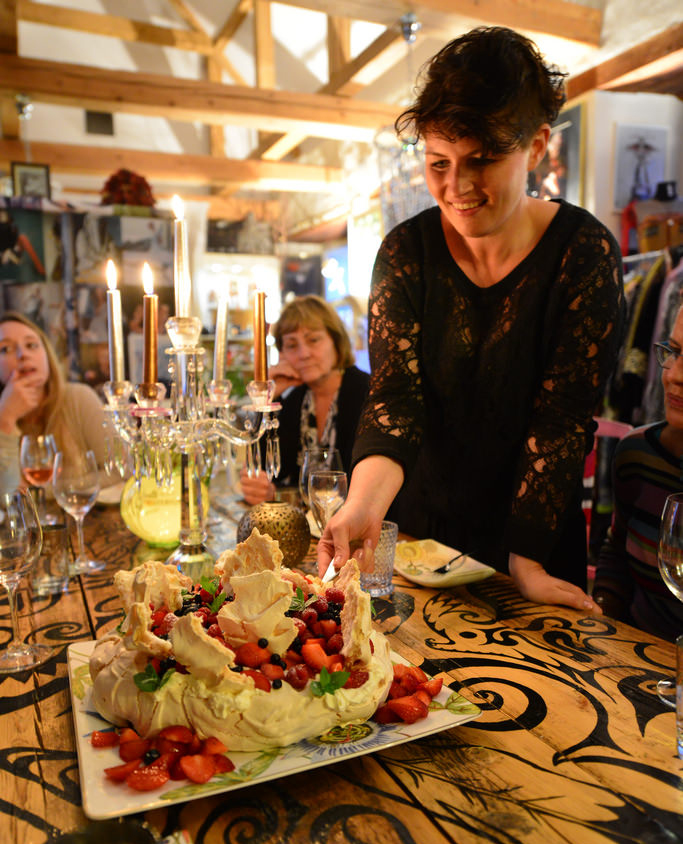 Estonians wait to be seated by their host, who gives everyone permission to begin eating by saying, “Head isu” (“Good appetite”).

It is considered polite to offer to help the host or hostess with meal preparation and cleanup.

Estonians eat their food with utensils, usually holding the fork in the left hand in the knife in the right hand in the Continental style. It is considered impolite in Estonia to rest one’s elbows on the table, and it is good manners to finish everything on one’s plate.

If bread is dropped on the floor, Estonian custom doesn't let it go to waste—the bread is picked right back up, is given a kiss to show the diner's respect and gratitude, and is eaten.

Formal dining manners in Estonia are relatively strict and socially conservative. Semi-formal and conservatively-cut clothing is worn for formal meals. Estonian houses are seen as being very private, and guests are not usually invited to tour them or to explore beyond the dining and reception areas. Guests often bring small thank-you gifts for their hosts, including wine, sweets, and flowers—but never white flowers, which are traditionally used in Estonia for funerary arrangements.

Estonians wait to be seated by their host, who gives everyone permission to begin eating by saying Head isu (Good appetite). Another Estonian saying that is used at the table is Jätku leiba (May your bread last), a reference to the ubiquitous black bread that is eaten with nearly every meal.

Evening meals in Estonia are almost always accompanied by vodka for diners who are of age. Fruit juice is also popular as a beverage.

As a guest in Estonia, it is considered polite to offer to help the host or hostess with meal preparation and cleanup, although these offers are nearly always declined, except in the company of close friends or family.

Although Estonians sometimes conclude business meetings over lunch or dinner, business is not usually discussed directly over food.

Restaurants have proliferated in Estonia in recent decades, particularly in the capital city of Tallinn. While Estonian chefs and restaurateurs are notable for their fusion cuisines, traditional Estonian peasant fare is also well represented. Tipping is voluntary in Estonian establishments, but a 10 percent gratuity is considered to be polite.